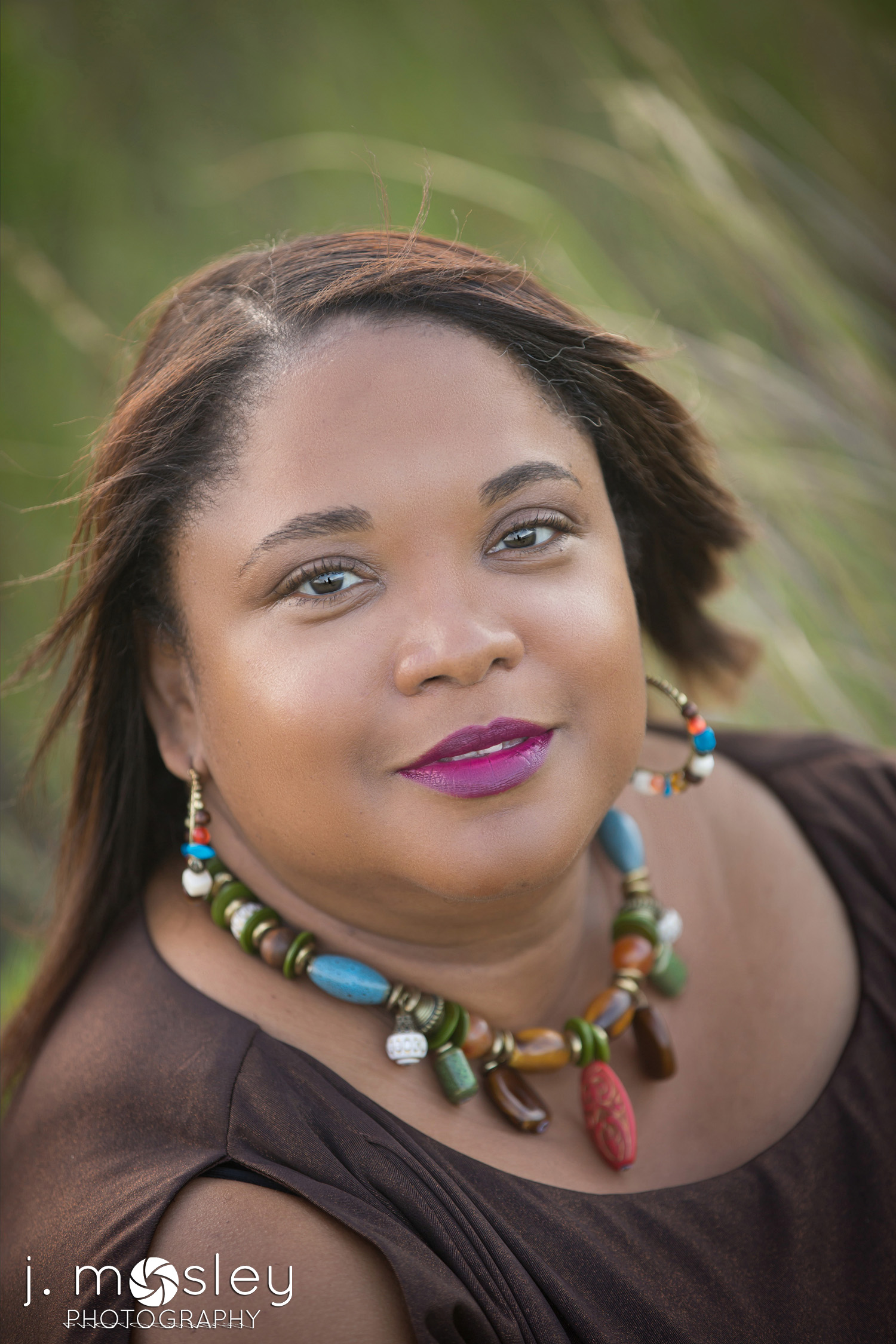 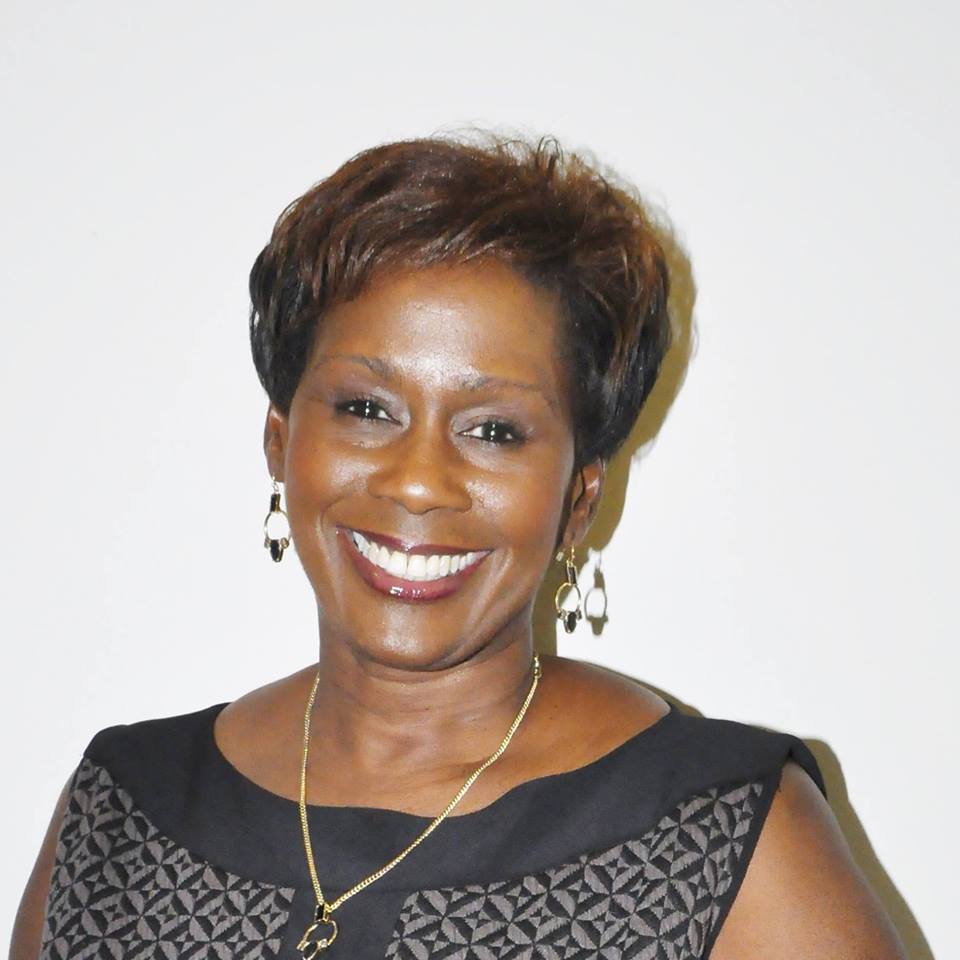 Red Petunia Productions is concentrated on offering meaningful and engaging talk shows and documentaries that highlight the works of everyday individuals who are in some capacity positively impacting others through their physical works, philanthropy, and supportive interactions.

We aspire to teach people that we are more alike than we are different. Follow us as we seek out new experiences of faith, hope and endurance across the globe.

EVERYONE EXPERIENCES SOME KIND OF trauma in life. In such times, it is common to feel alone and helpless, as if there’s no light at the end of the tunnel. These feelings can cause some to attempt suicide to put an end to the pain.

In 2015, suicide was the ninth leading cause of death in Florida and 10th in the nation, according to Florida Suicide Prevention Coalition. To fight this disturbing statistic, Jacksonville’s Claresa Baggs has created a web series, Still Surviving, designed to let people who are struggling with suicidal ideations know that there is hope, and that their current circumstances can change. Baggs, founder and president of the nonprofit All I Know Incorporated, seeks to let people know that they are not alone, that there is hope, and a happy successful life is still attainable. “There’s no such thing as ‘I survived, period,’” said Baggs.

“There’s a purpose to everything that we go through in life.” Baggs believes that no matter the circumstance, there is good in everything, but we must seek that out, find our purpose, and not be ashamed of the past. The series features guests from all walks of life. For each episode, host Gigi Blackshear guides guests through a discussion of their trials and struggles and how they overcame them. “The goal is to save lives,” said Baggs.

Baggs said that it took only one phone call to get the project off the ground. With the help of a close friend and the Art Institute of Jacksonville, which opened its doors to Baggs and her team, her idea quickly came to fruition. About six months after Baggs came up with the idea, they wrapped the filming of its first season. The second season begins production this spring and is scheduled to wrap by summer. This time around, the show will bring in therapists to speak with guests, showcasing how they work through thoughts and feelings about their pasts.

Like the people her series features, Baggs is no stranger to hard times. At just 12 years old, she gave birth to her first child, conceived by her mother’s husband, who was sexually abusing her. She says that people called her things like “fast,” and assumed negative things about her, but no one cared enough to find out who her baby’s father really was. Baggs says that her traumatic childhood led her to attempt suicide multiple times while she was growing up. “I felt like I was the only one that God chose to let this happen to,” she said.

Even to this day, she struggles with the memories of the abuse she and her 11 siblings experienced at the hands of both their mother and their stepfather. “They used to tell us we weren’t shit and we would never be shit,” she said. “It took me a long time to stop believing that.” It was that unfortunate time in her life that later inspired Baggs to start an organization called All I Know, and eventually the web series.

“Had I not gone through all that ugliness growing up I would not have my daughter now. And I cannot imagine my life without her. I would not be doing the work that I’m doing now, changing lives.”